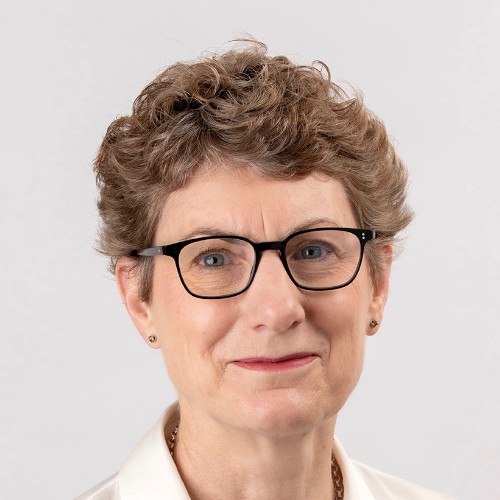 Director and Board Chair 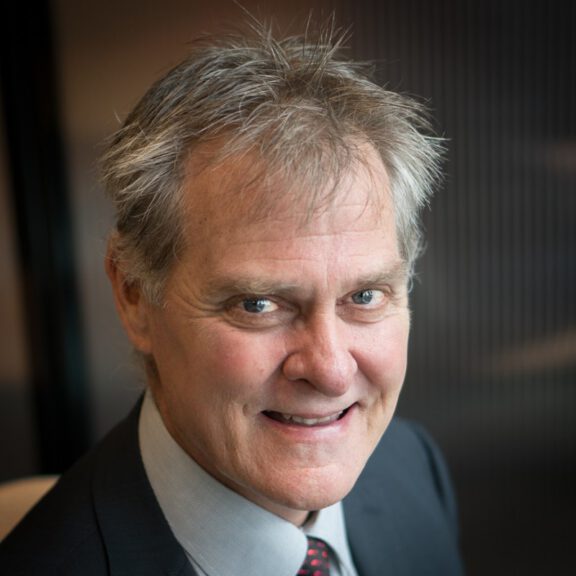 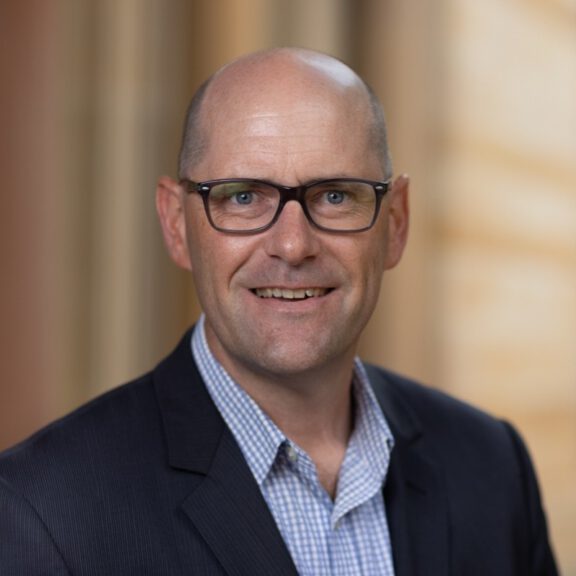 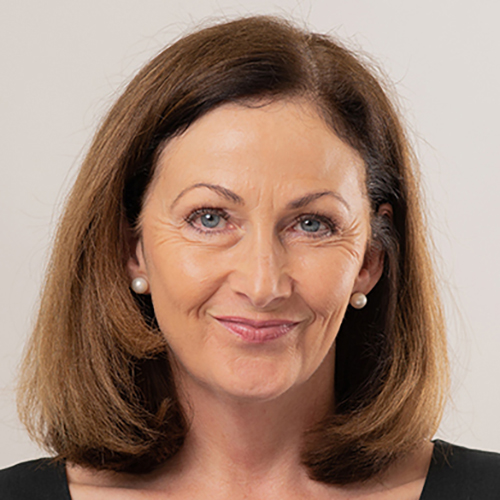 Director and Board Chair

Ms Jenny Richter is a Director of the SAHMRI Board and is the SAHMRI nominee to the Board of AHIP.

Jenny has a long career in the health sector, commencing her career as a registered nurse before gaining significant leadership experience as an administrator and executive in the public and private hospital sectors, community nursing, with public private partnership projects and within the SA public health system.

Jenny’s previous roles include five years as Deputy Chief Executive for SA Health and during 2017/18 was CEO of Central Adelaide Local Health Network.

In addition to her role on the SAHMRI Board, Jenny holds non-executive Board appointments with the Southern Adelaide Local Health Network, the Independent Hospital Pricing Authority, the Cancer Council SA (CCSA) and is CCSA’s delegate to Cancer Council Australia.

Professor Justin Beilby is a Director of the CALHN Board and is the CALHN nominee to the Board of AHIP.

Justin is also the Emeritus Professor at Torrens University Australia, Australia’s 40th comprehensive University, after previously serving as Vice-Chancellor from 2015 -2020.

With outstanding expertise in primary care and aged care research, health service evaluation and general practice intervention studies, Justin has a passion for the translation of research findings into policy and clinical practice.

He also holds several Board Director positions, including with the South Australian Health and Medical Research Institute (SAHMRI).

Justin has supervised the establishment of educational and research partnerships in the United States, India, Malaysia and Thailand and was chosen as one of twelve Commissioners for the National Health and Hospital Reform Commission in 2008 to develop a new model for the Australian healthcare system.

He is also pursuing his ongoing research activities and continues to practice as a general practitioner (GP).

Stephen is a strategist with significant experience at Chief Executive and Director levels within technology development driven companies and the not-for-profit sector and is committed to the successful translation of research into outcomes that deliver social and economic benefit to our communities. He has actively driven the formation and financing of more than 15 companies, securing more than AU$300 million in investment, grants and other funding.

Stephen holds a Masters of Business Administration, is a Fellow of the Australian Institute of Company Directors and has undertaken the Advanced Management Program (AMP) at the Harvard Business School.

Stephen also serves on The Hospital Research Foundation Group Board as Chair, which has grown to become the largest private funder of medical research in SA.

Ms Heather Croucher is the Company Secretary for AHIP.

Heather has more than 30 years’ experience as a lawyer, having worked in private practice, within the State Government and in house roles.  Heather is the General Counsel & Company Secretary for SAHMRI, a position she has held since 2011 where she oversees SAHMRI’s legal team and is responsible for the broad range of legal work associated with SAHMRI’s operations.  In her role as part of the Executive team at SAHMRI, one of Heather’s key responsibilities is the current development of the Australian Bragg Centre for Proton Therapy and Research, Australia’s first proton therapy centre due to treat its first patient in late 2024.

Heather is a member of the Law Society of South Australia, the Governance Institute of Australia and State committee member of the Association of Corporate Counsel.

We are seeking an Independent Member for the AHIP Board.